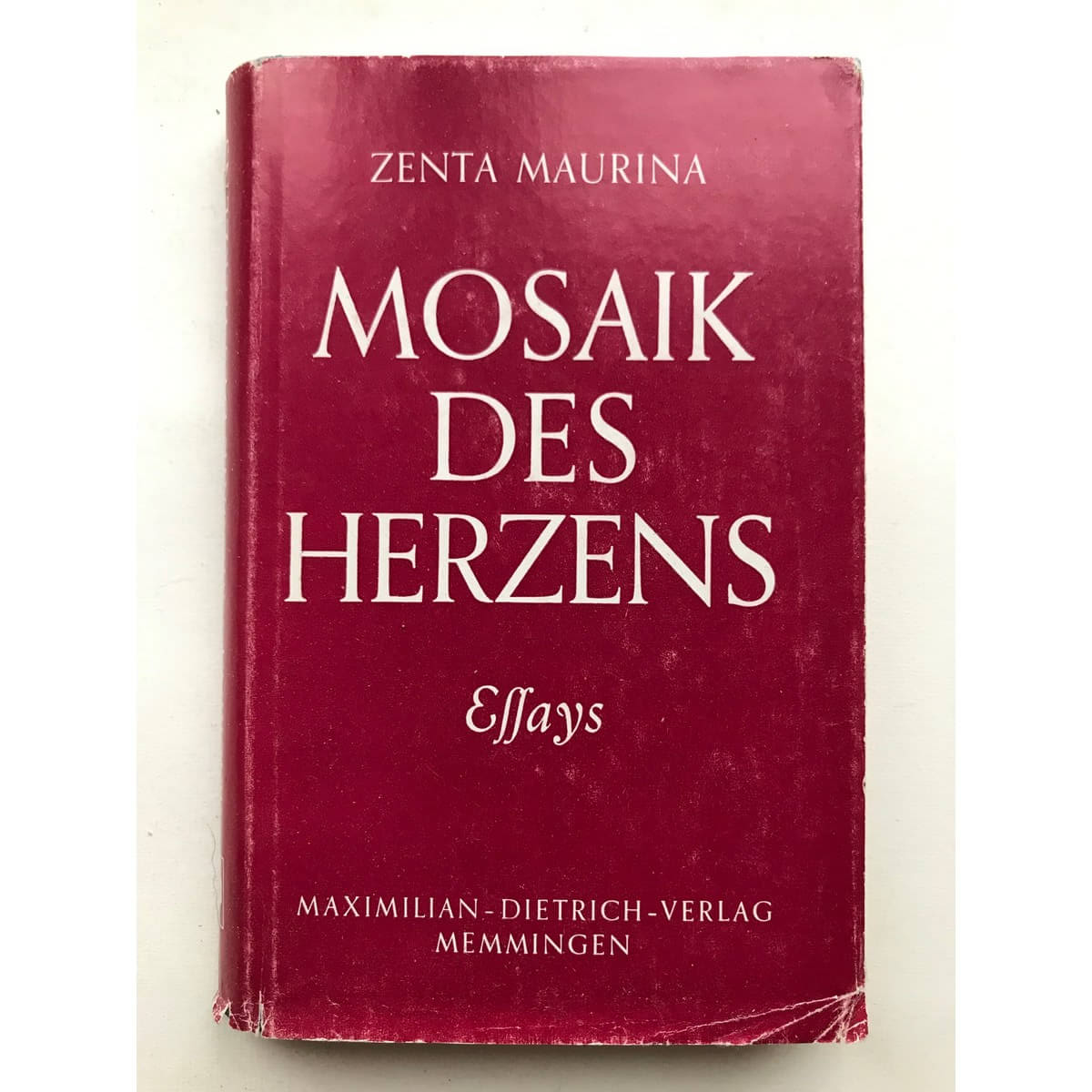 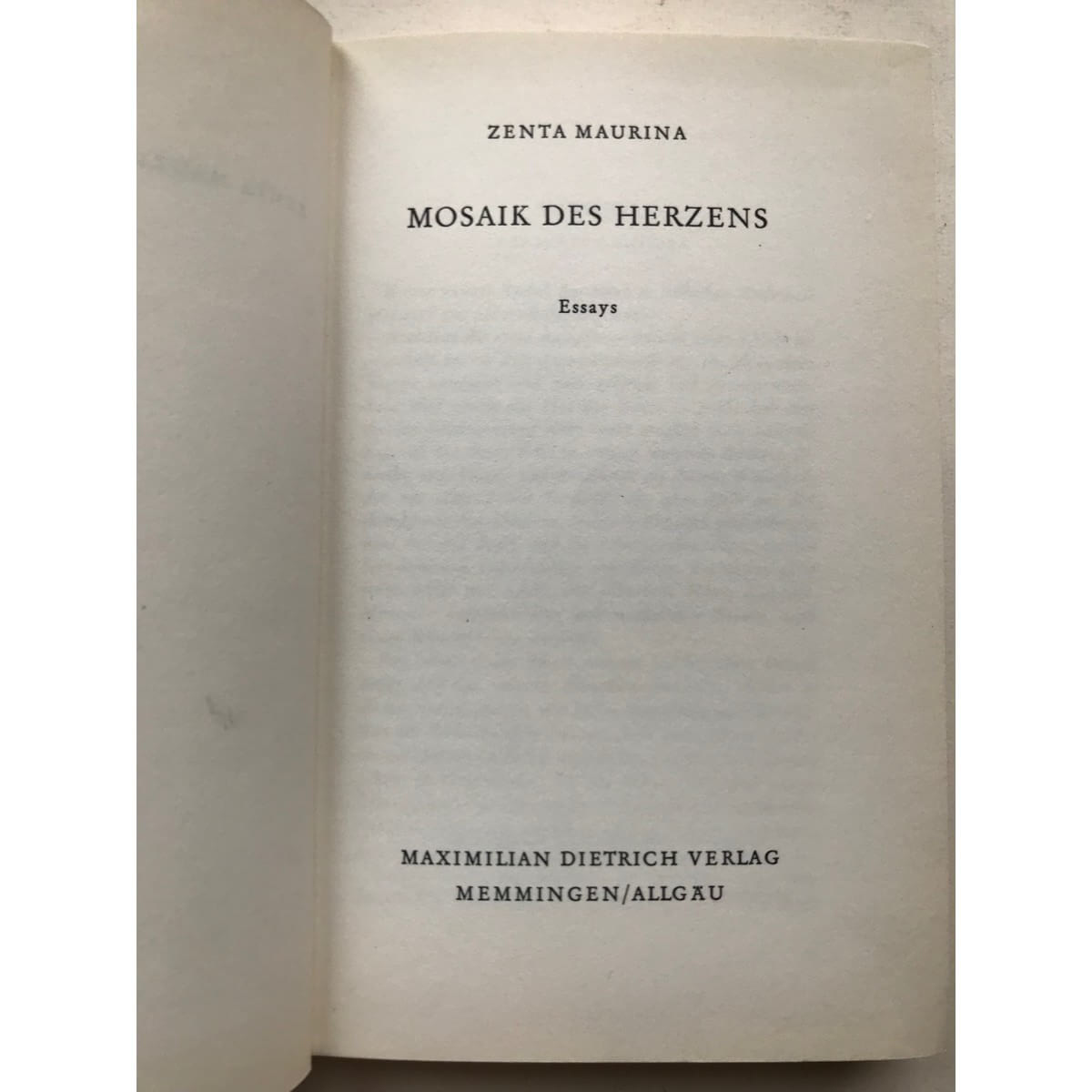 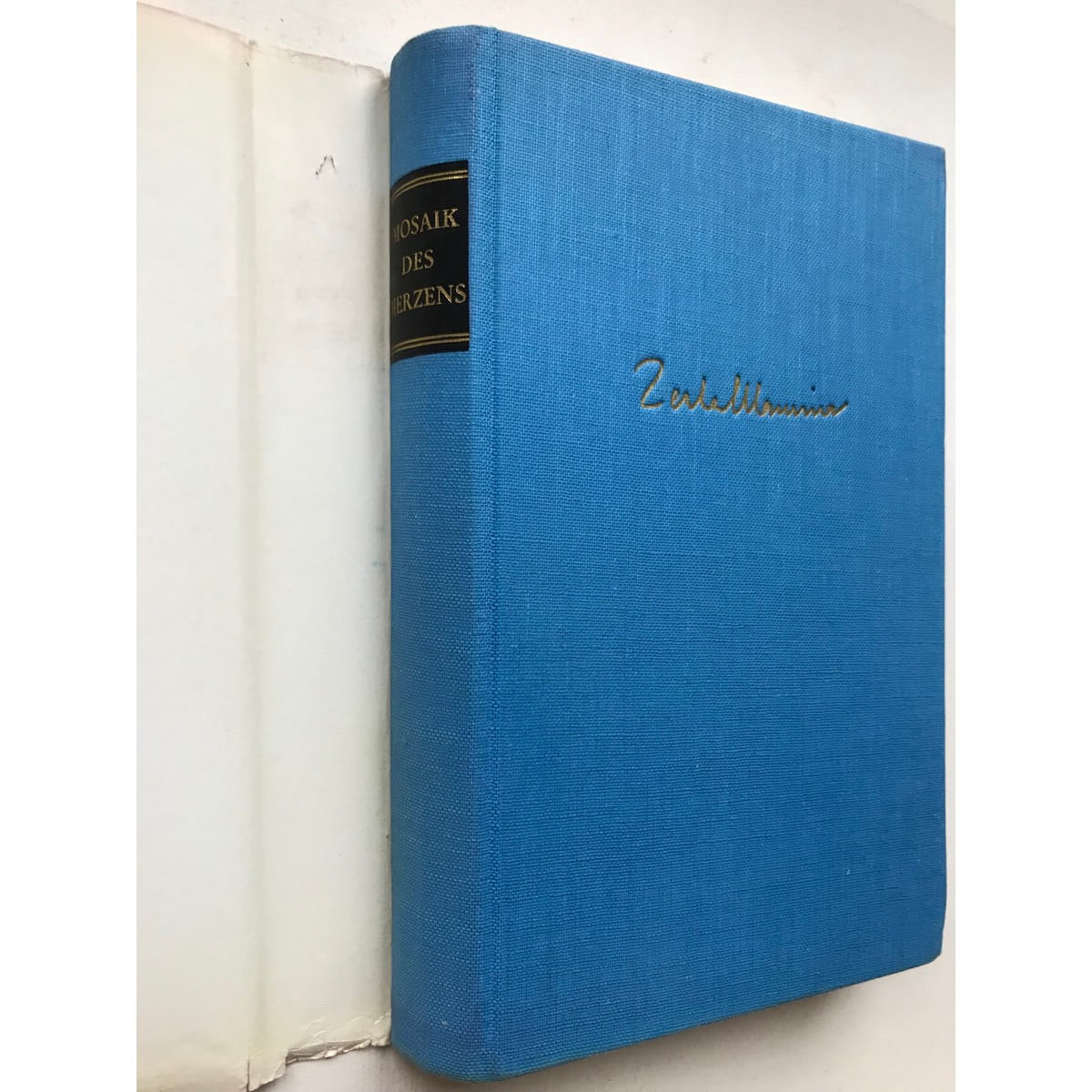 Zenta Mauriņa (1897–1978) was a Latvian writer, essayist and researcher in philology. She was married to the Electronic Voice Phenomena researcher Konstantin Raudive. At the age of five, she contracted polio leaving her confined to a wheelchair for the rest of her life. At the close of the Second World War, Mauriņa went into exile, first in Germany, but later in Sweden, where she became a lecturer at Uppsala University (1949–1963).