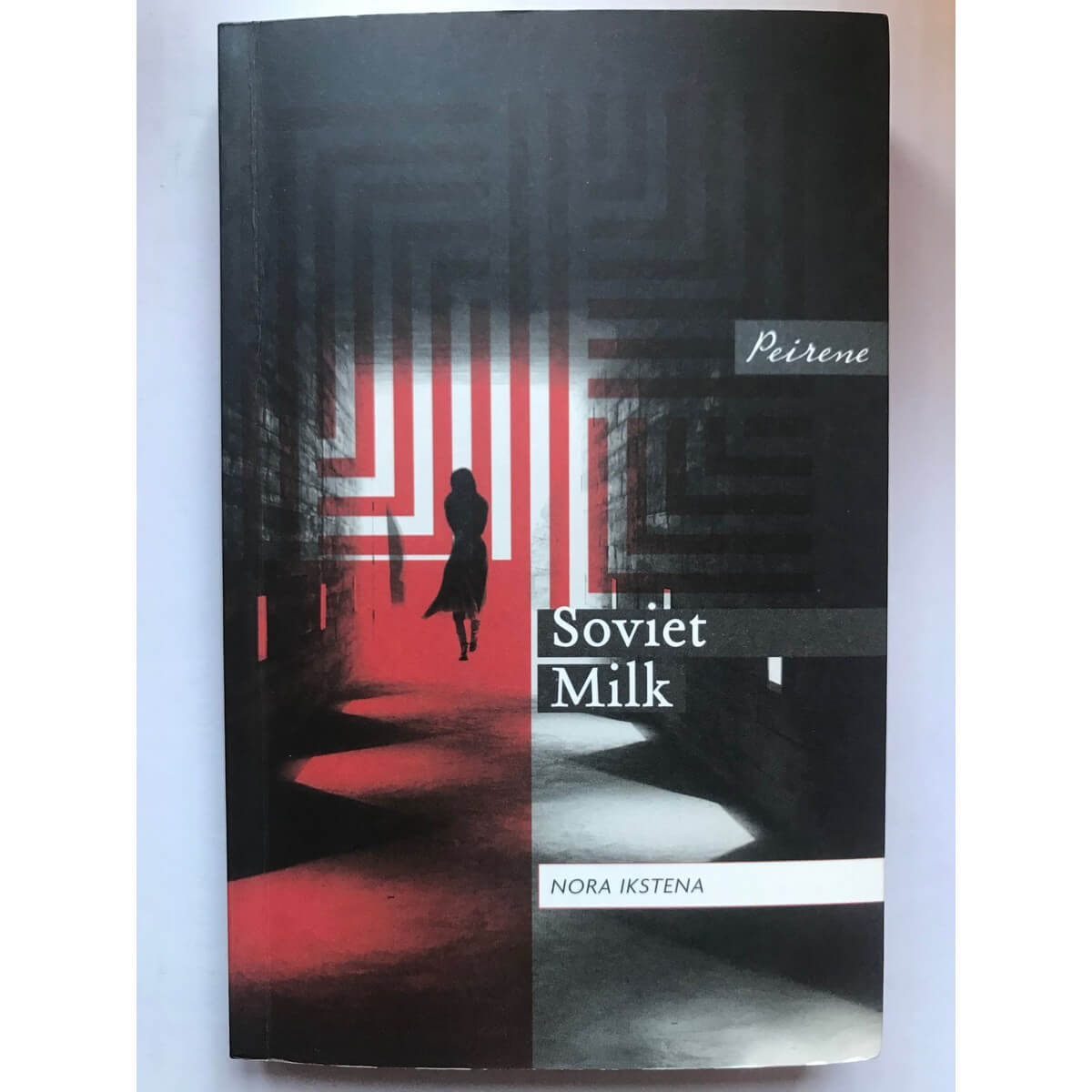 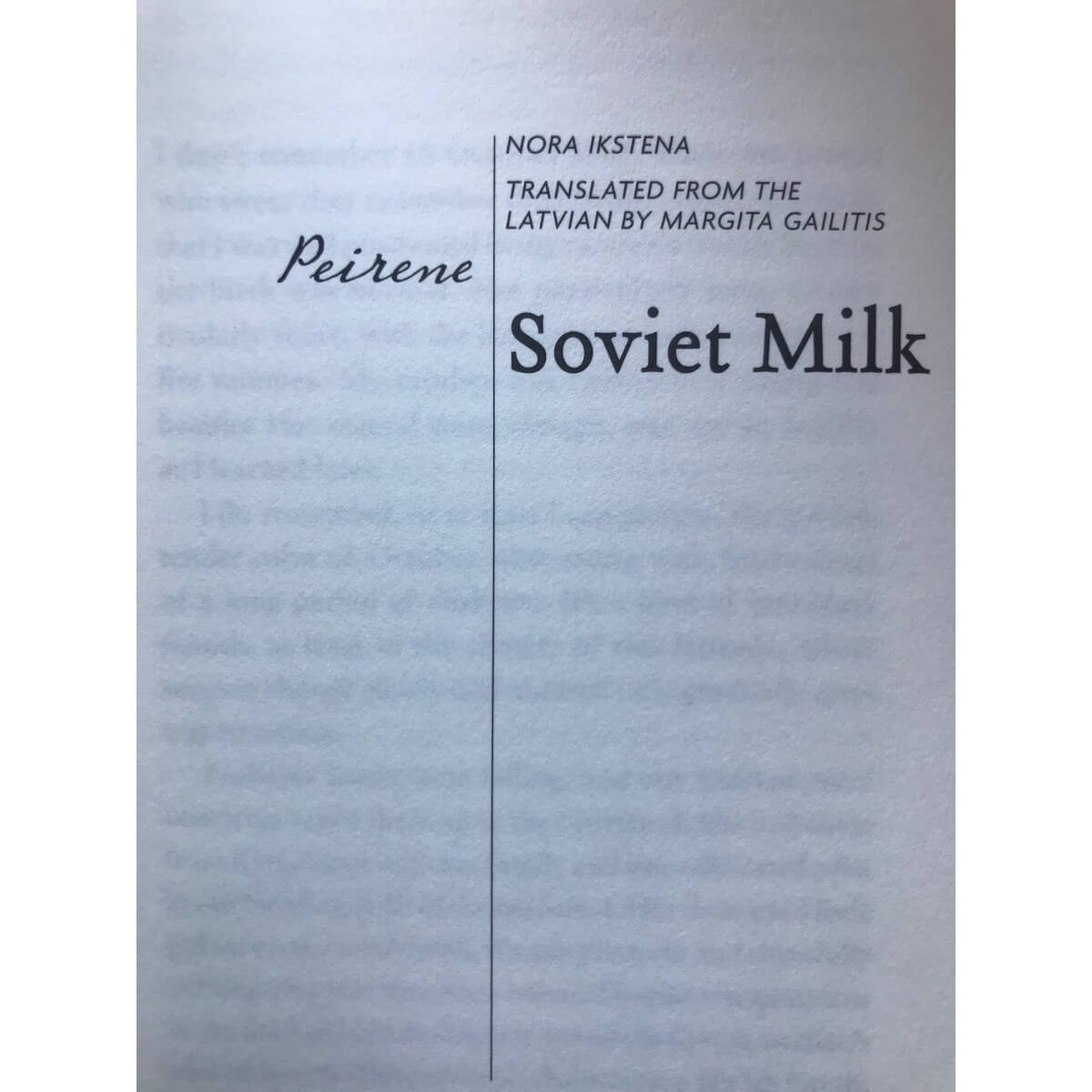 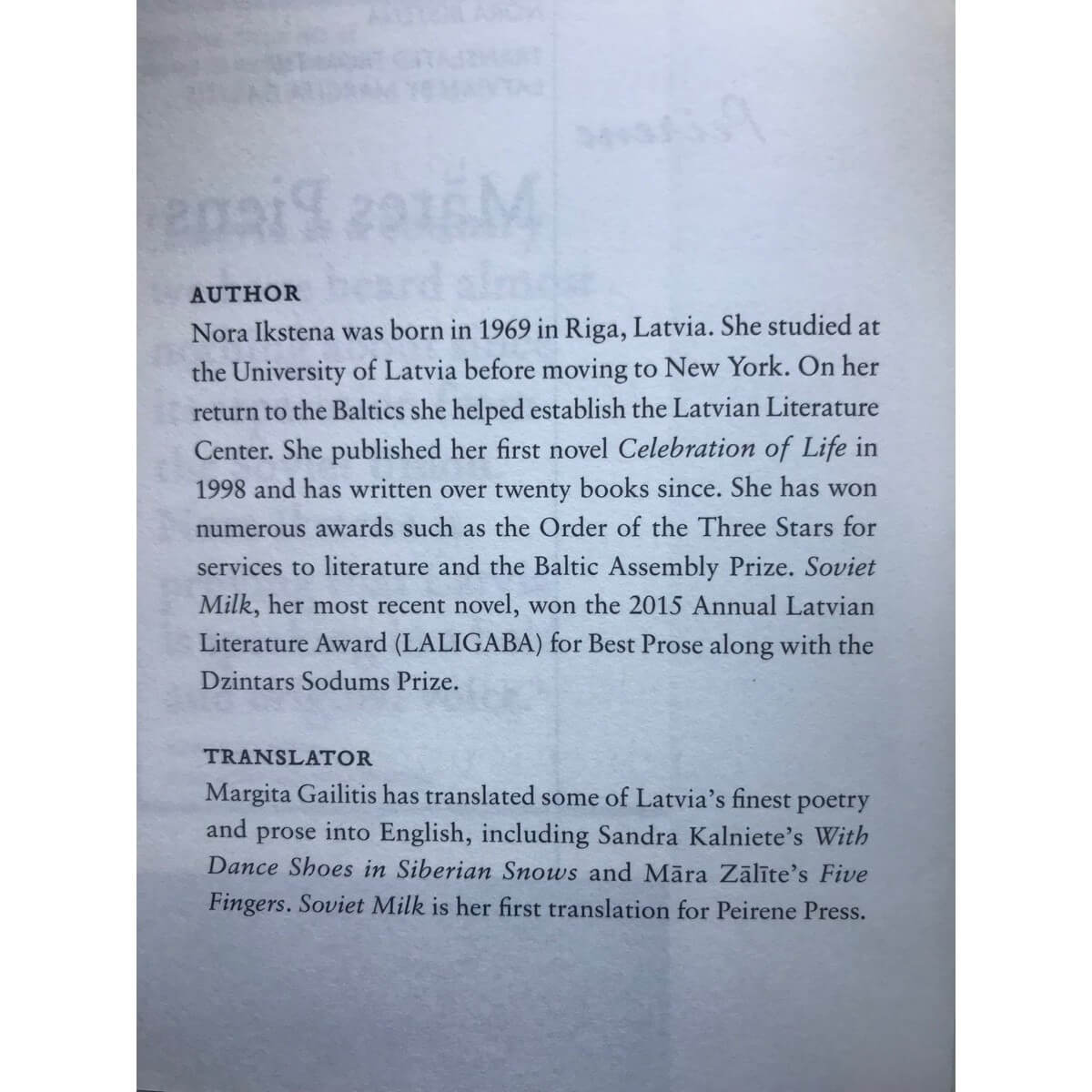 This novel considers the effects of Soviet rule on a single individual. The central character in the story tries to follow her calling as a doctor. But then the state steps in. She is deprived first of her professional future, then of her identity and finally of her relationship with her daughter. Banished to a village in the Latvian countryside, her sense of isolation increases. Will she and her daughter be able to return to Riga when political change begins to stir? 'At first glance this novel depicts a troubled mother-daughter relationship set in the the Soviet-ruled Baltics between 1969 and 1989. Yet just beneath the surface lies something far more positive: the story of three generations of women, and the importance of a grandmother giving her granddaughter what her daughter is unable to provide - love, and the desire for life' Meike Ziervogel, Peirene Press Publisher.