No items found.
Product is not available in this quantity.
Sākumlapa
>
Kartes
> 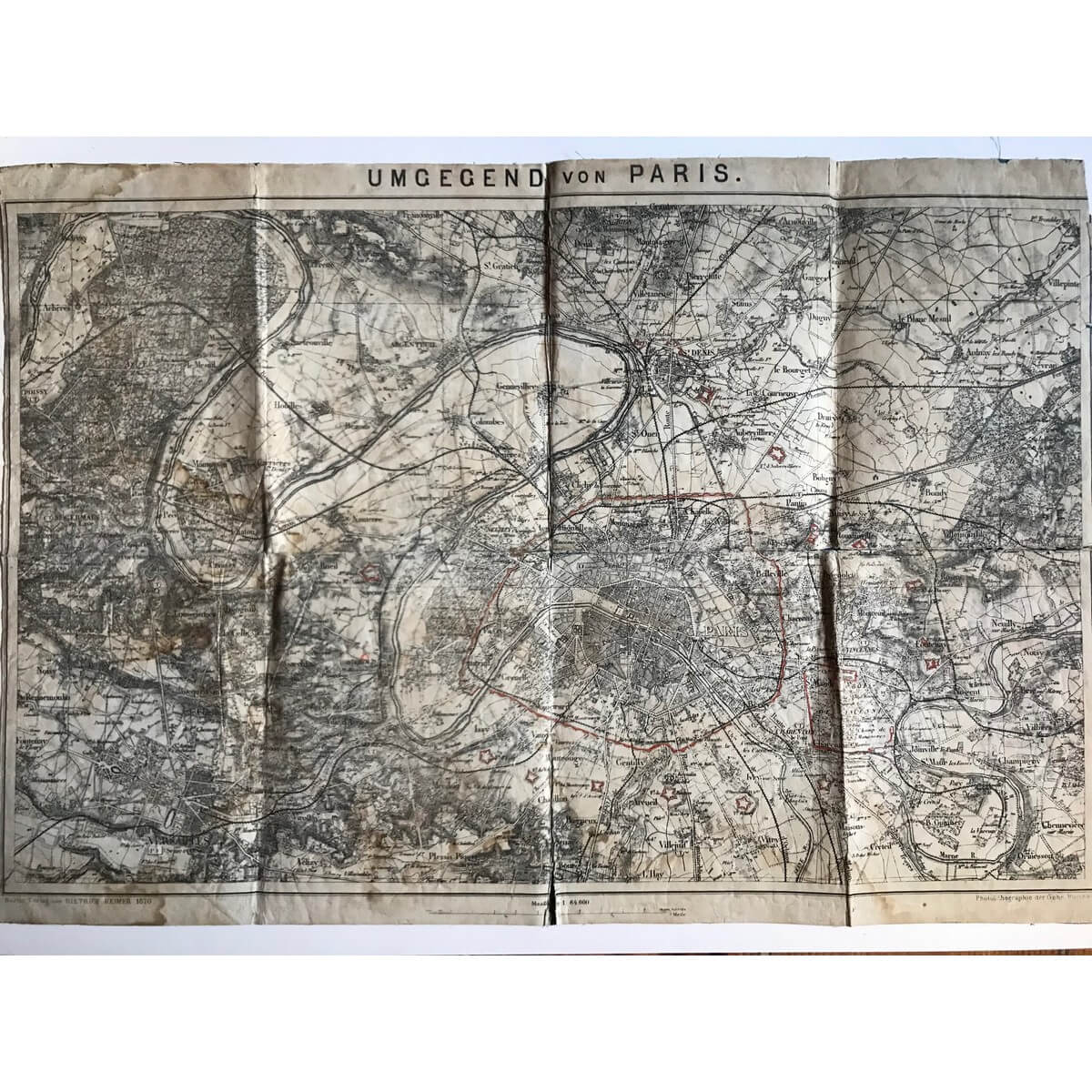 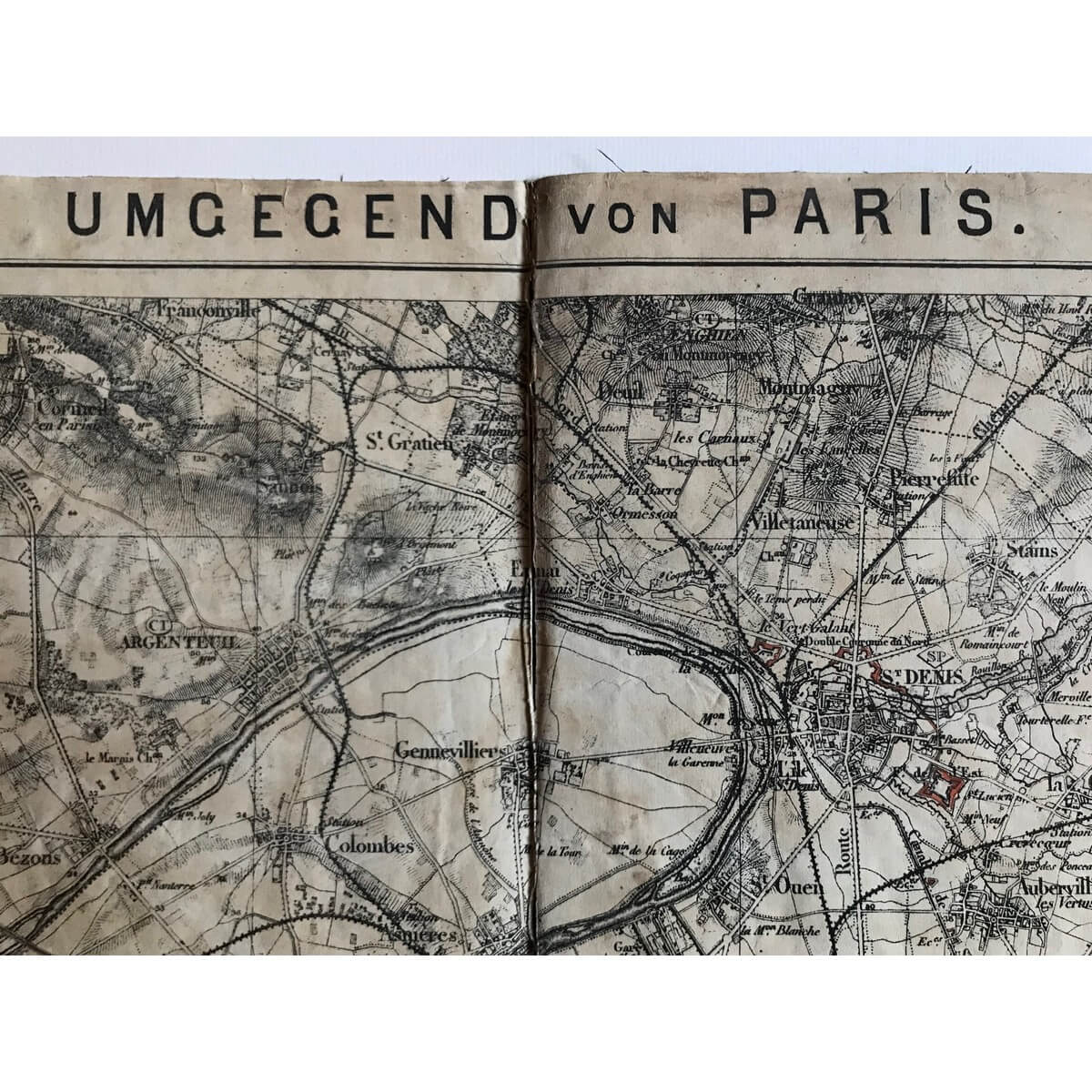 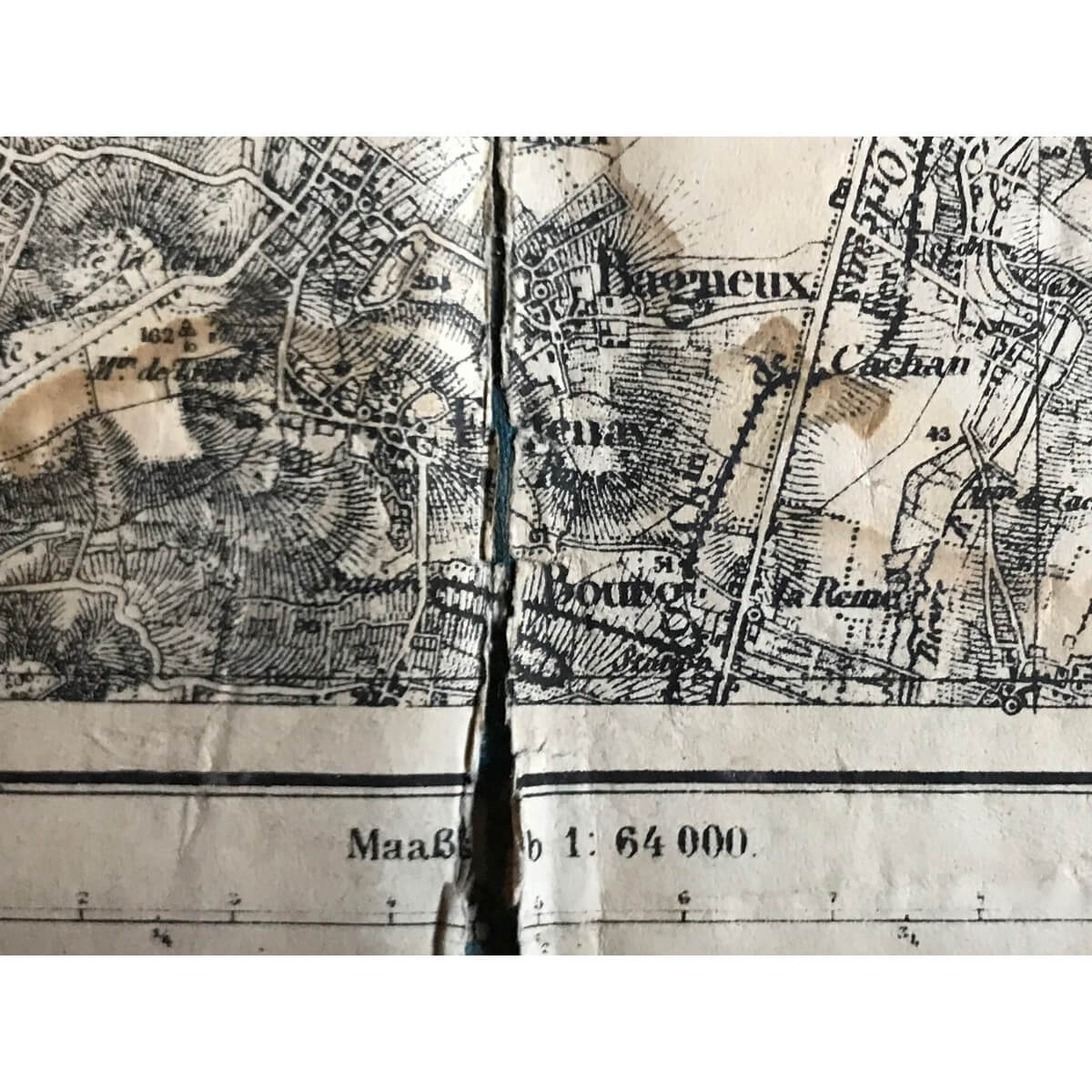 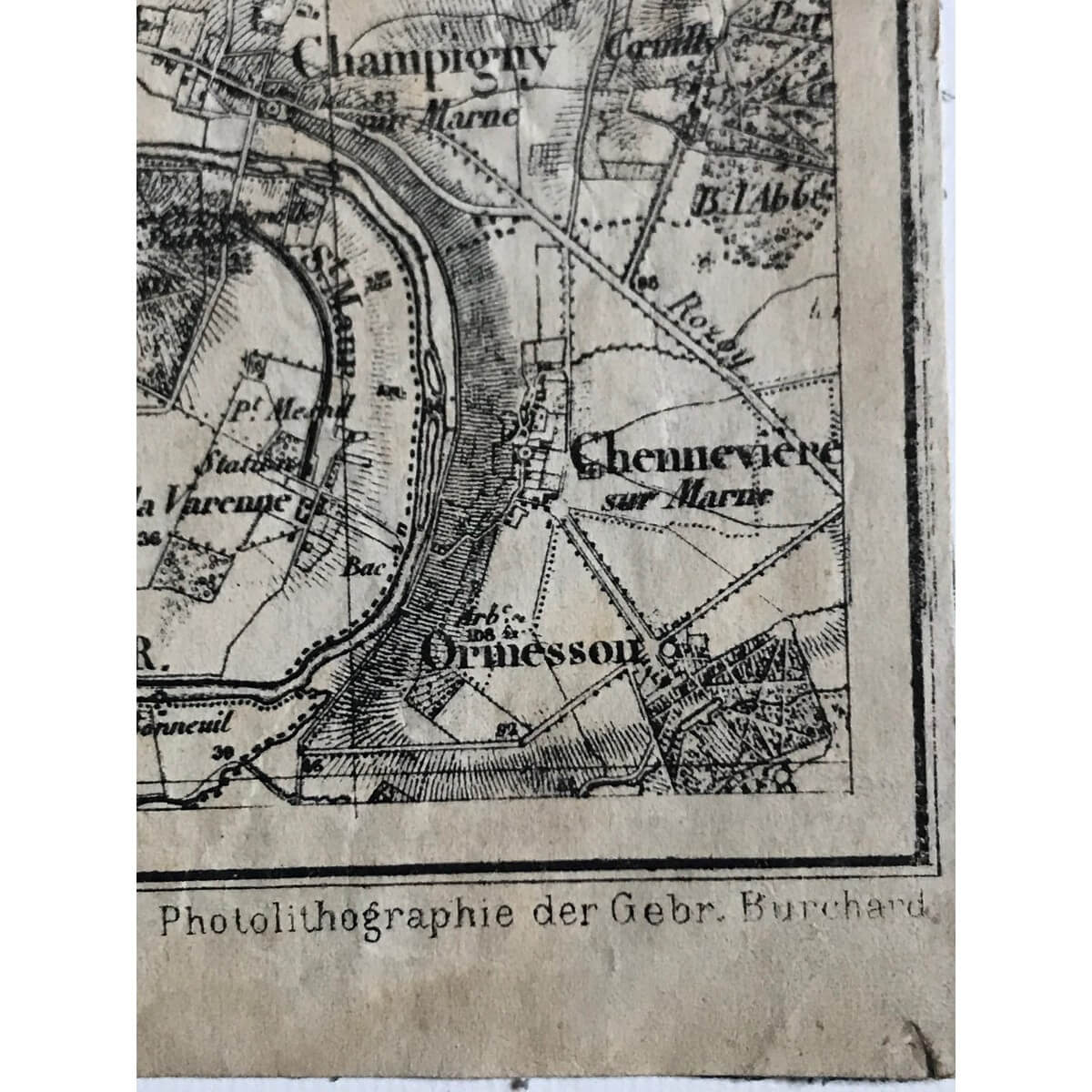 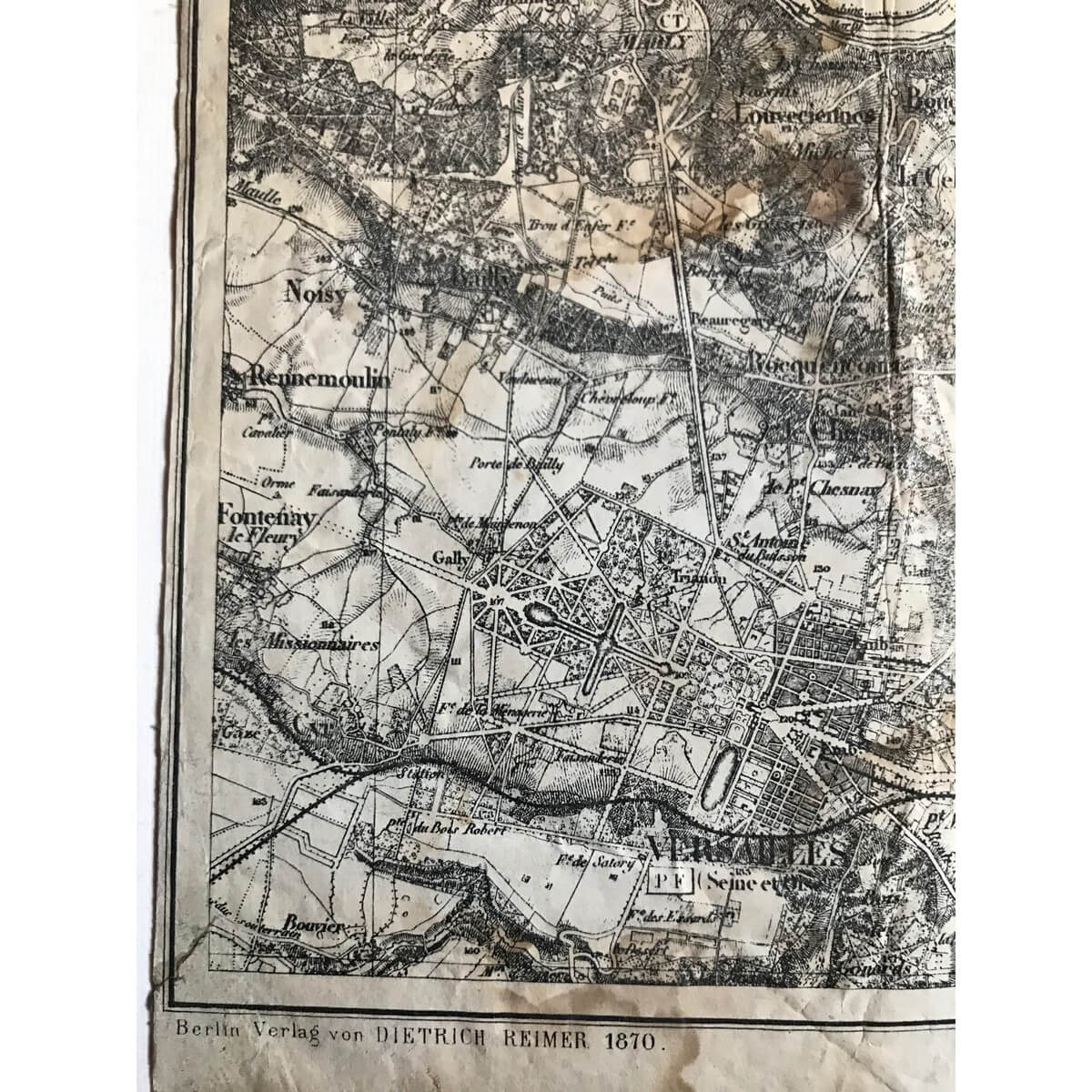 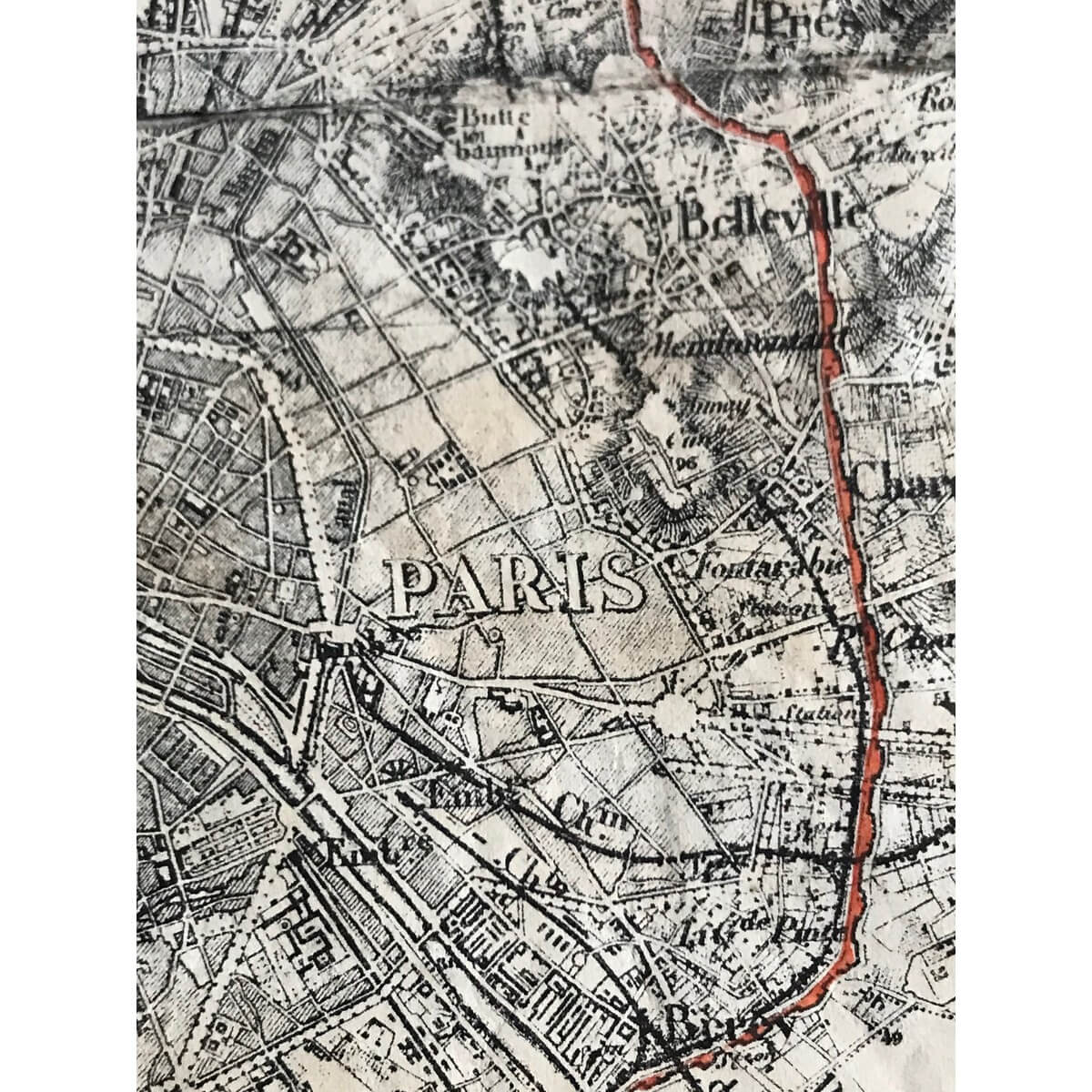 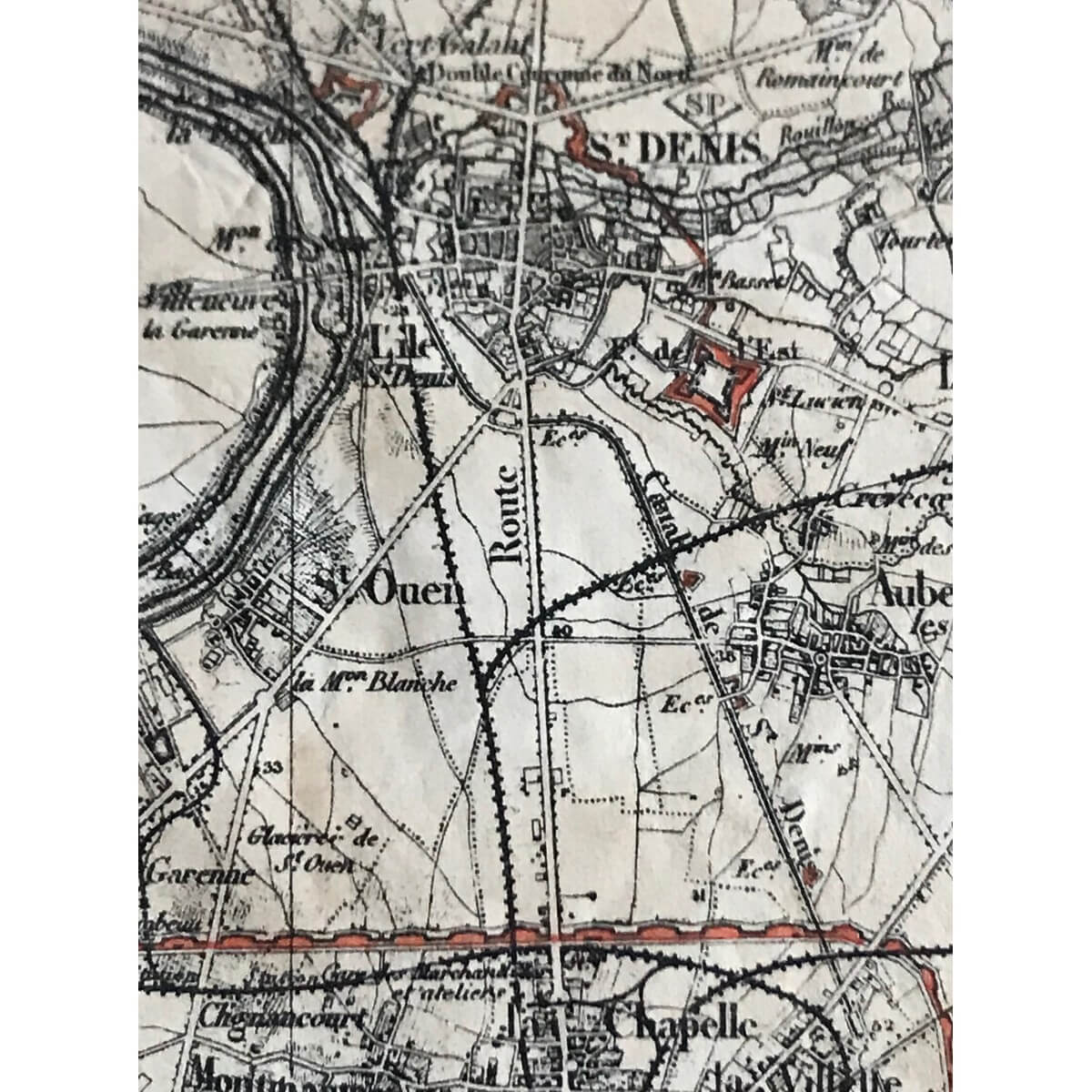 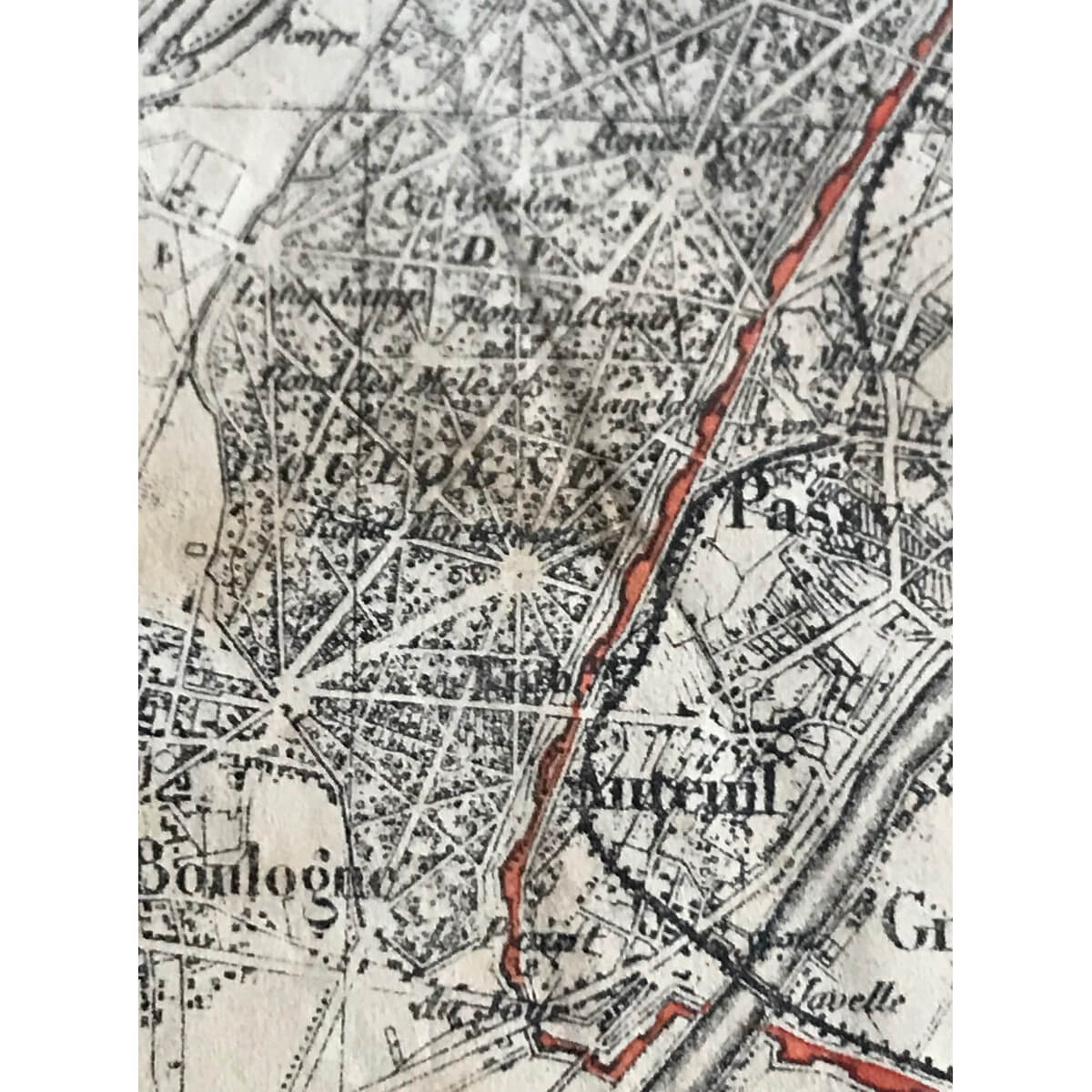 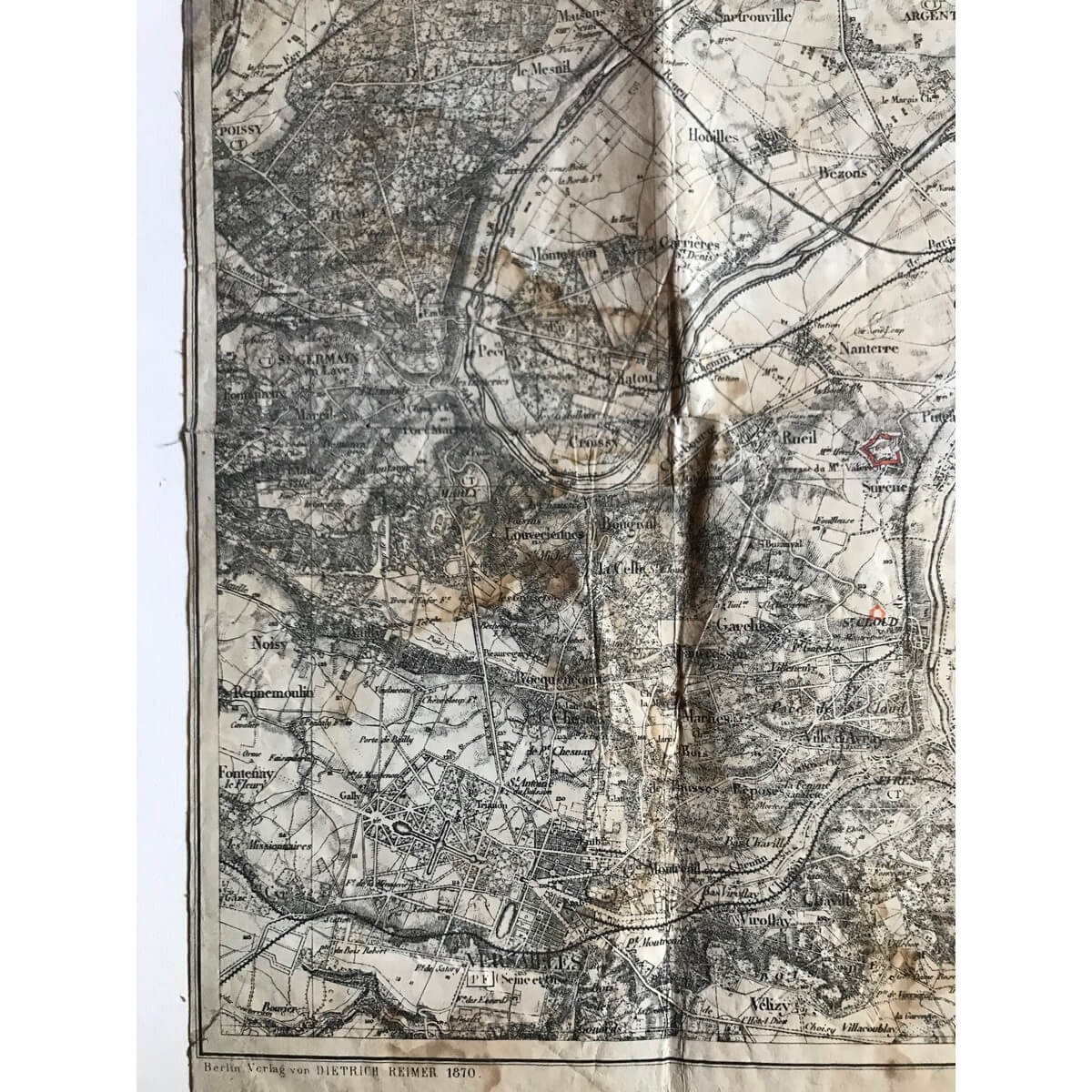 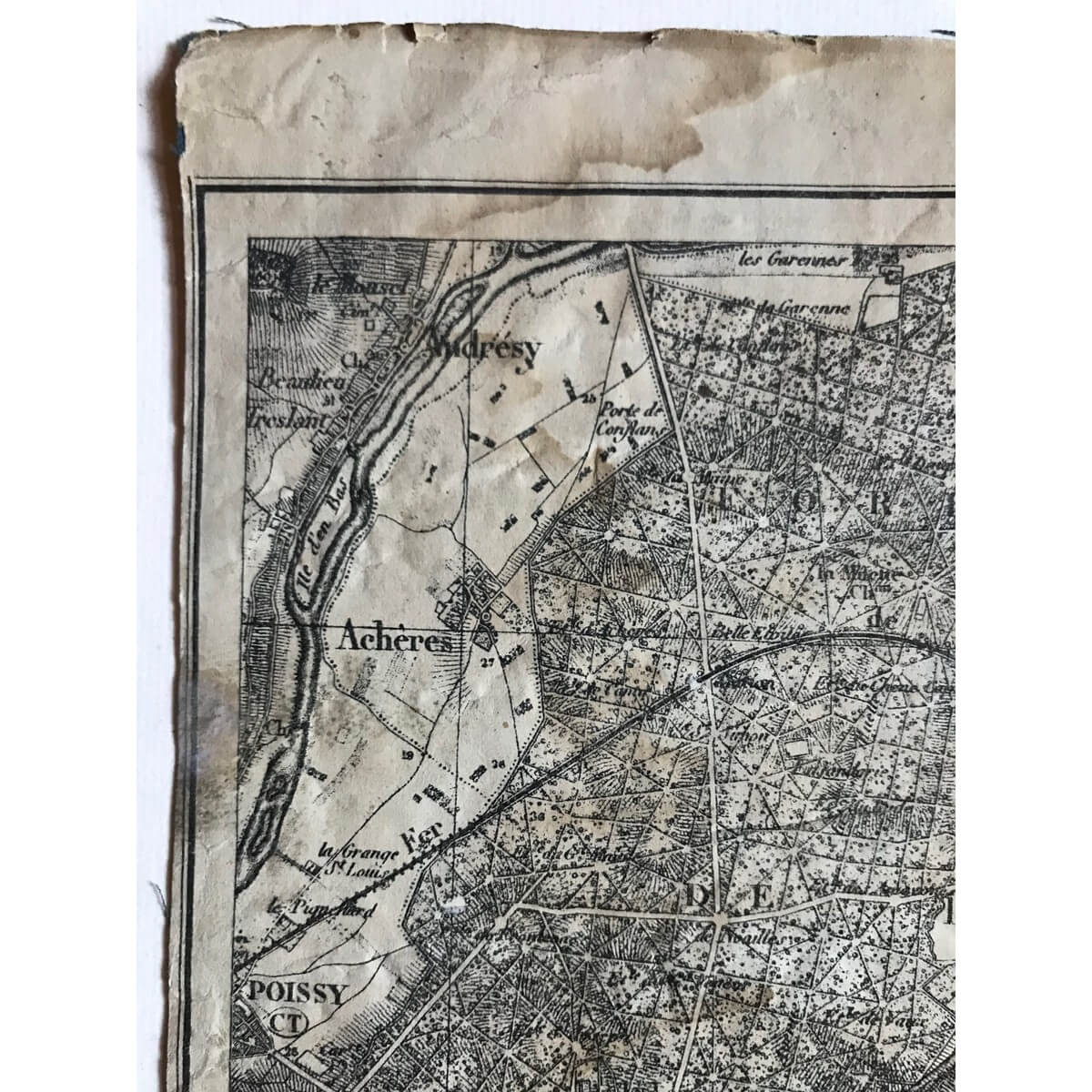 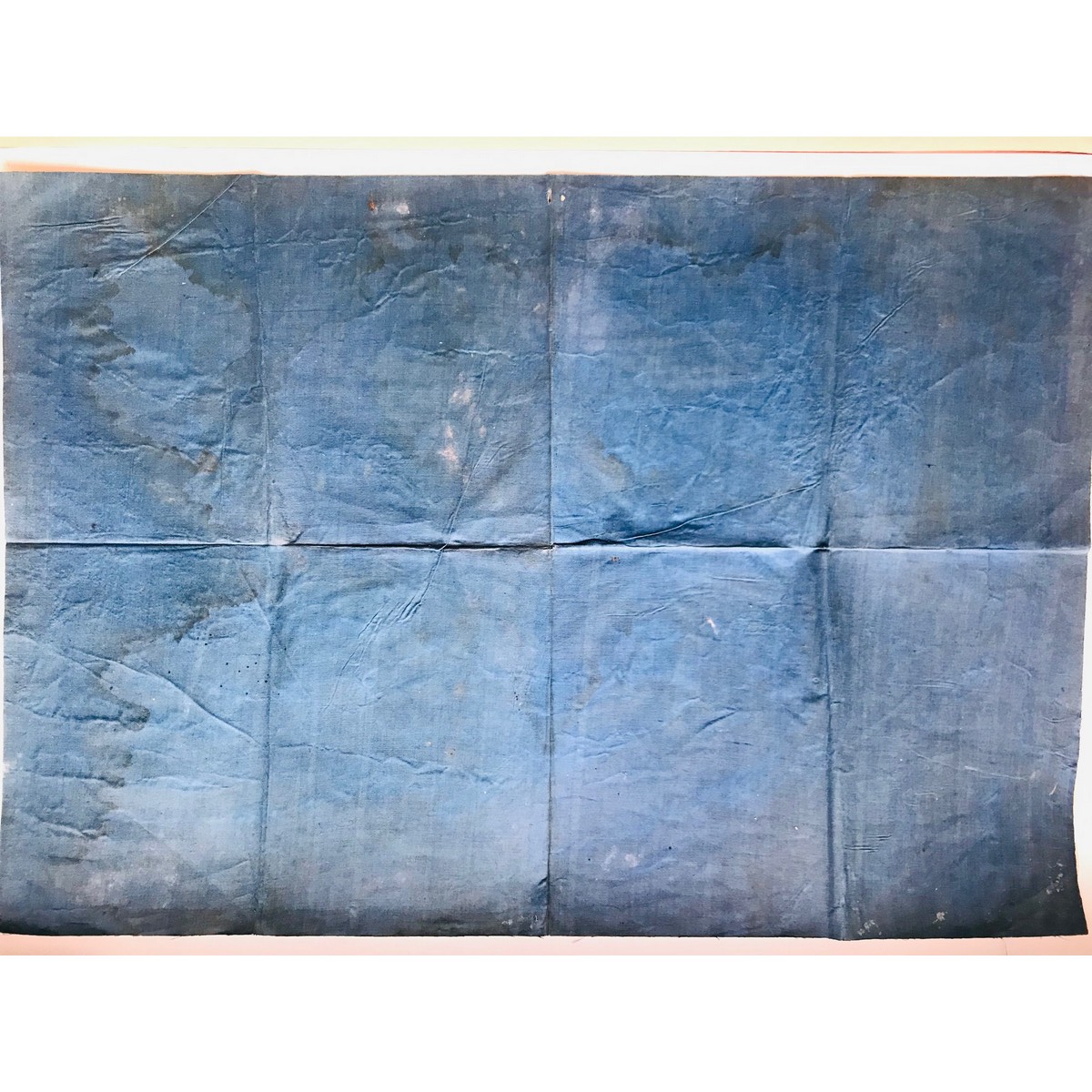 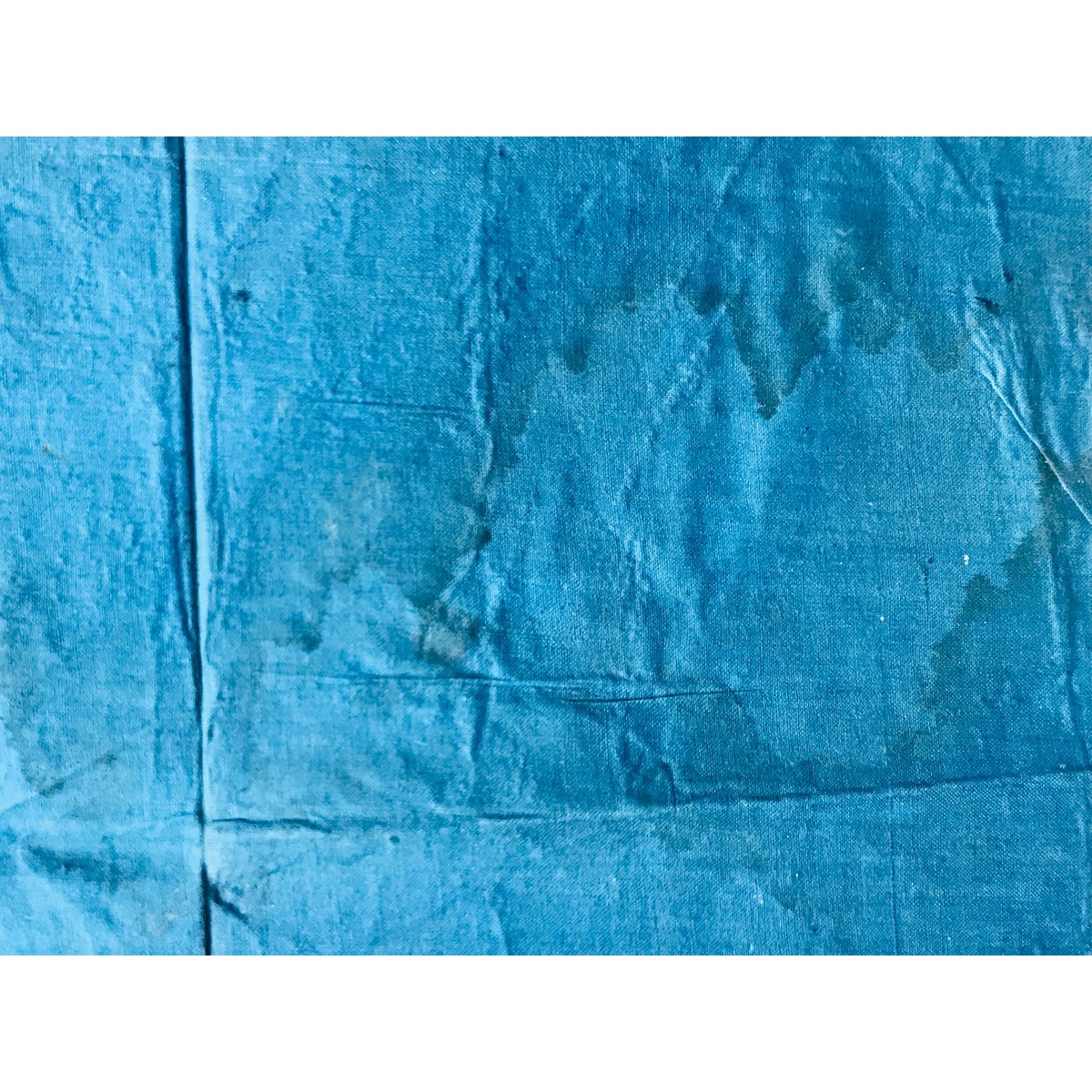 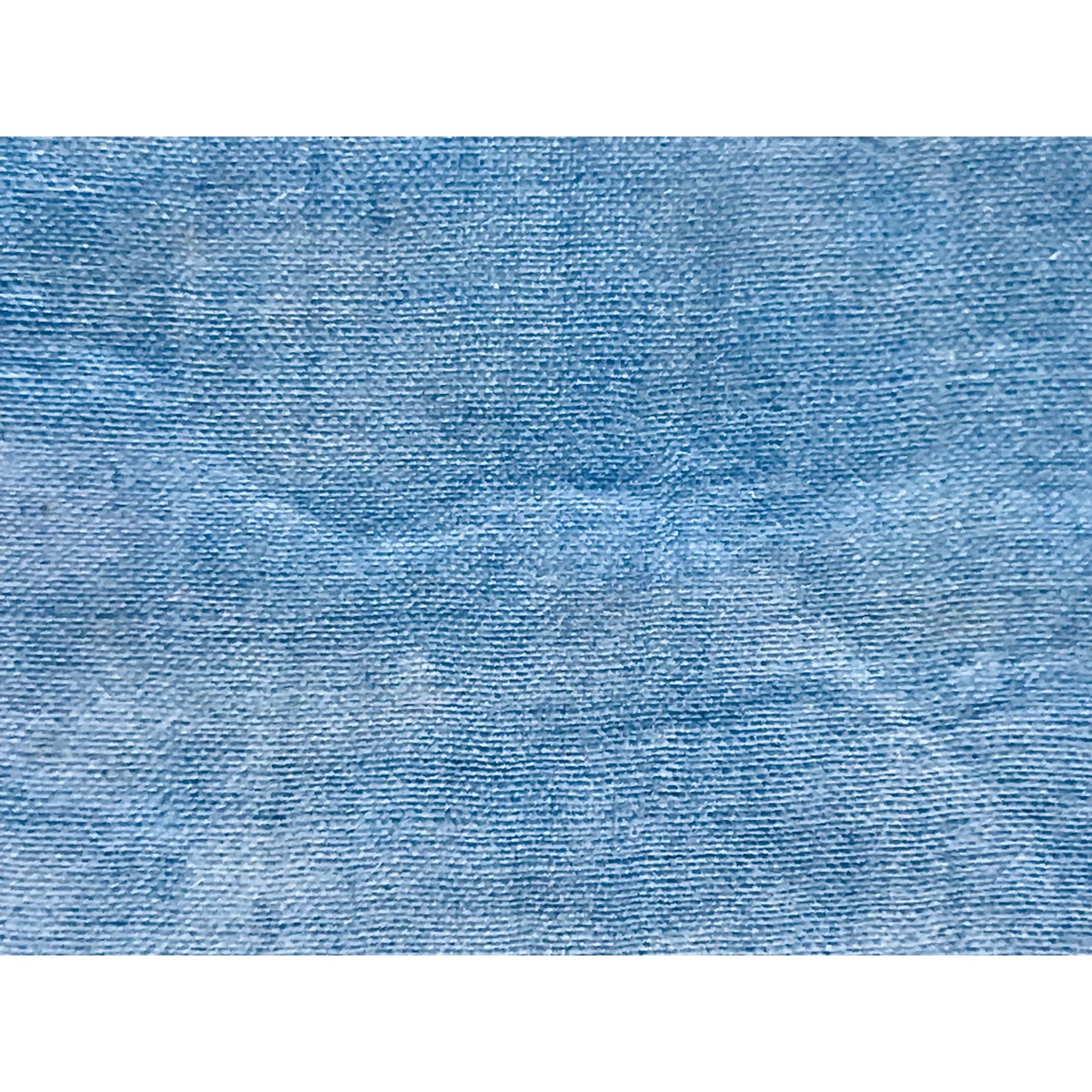 The fortifications of Paris in the 19th century and forts built around Paris between 1840 and 1845 are shown in the map and marked with red color.

The Walls of Paris (French: enceintes de Paris or mursde Paris) refers to the city walls that surrounded Paris, France, as it grew from ancient times until the 20th century, built primarily to defend the city but also for administrative reasons.

Several successive city walls were built over the centuries, either adding to existing walls or replacing demolished ones, through 1846, when construction of the Thiers wall was completed.

The map condition is Good. There are several minor flows of the map paper and damp stains on the map and it's fabric back cover