No items found.
Product is not available in this quantity.
Sākumlapa
>
Vēsture
> 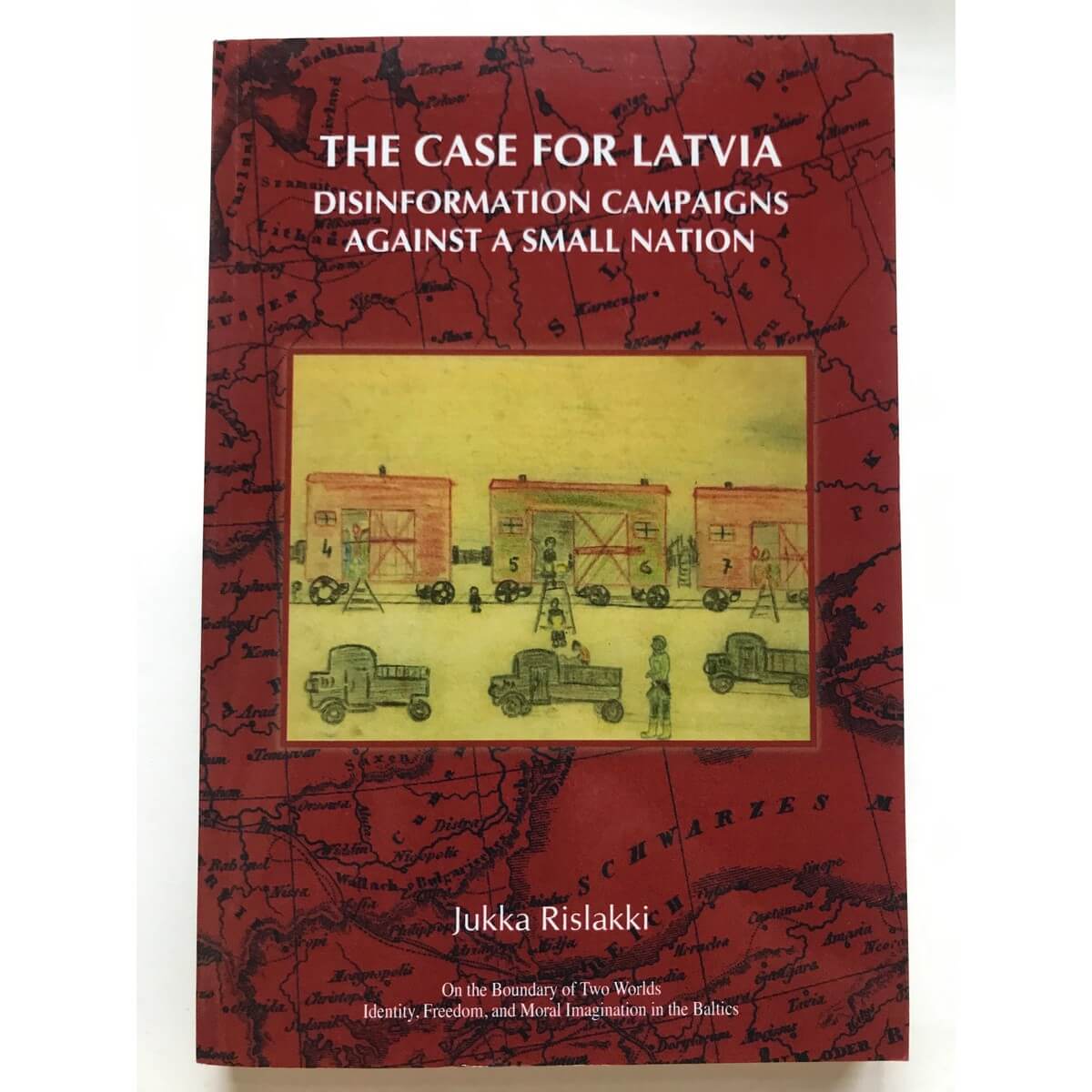 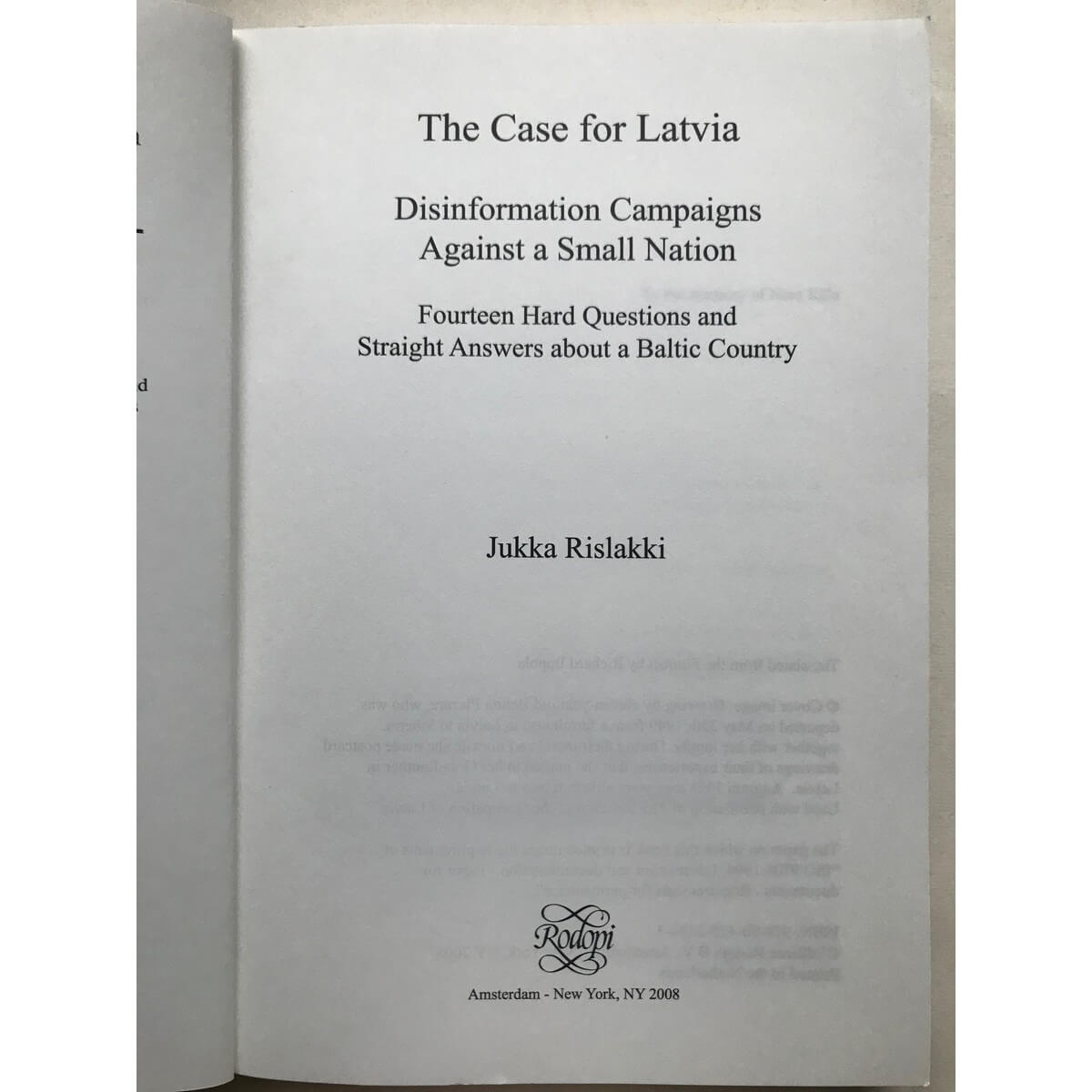 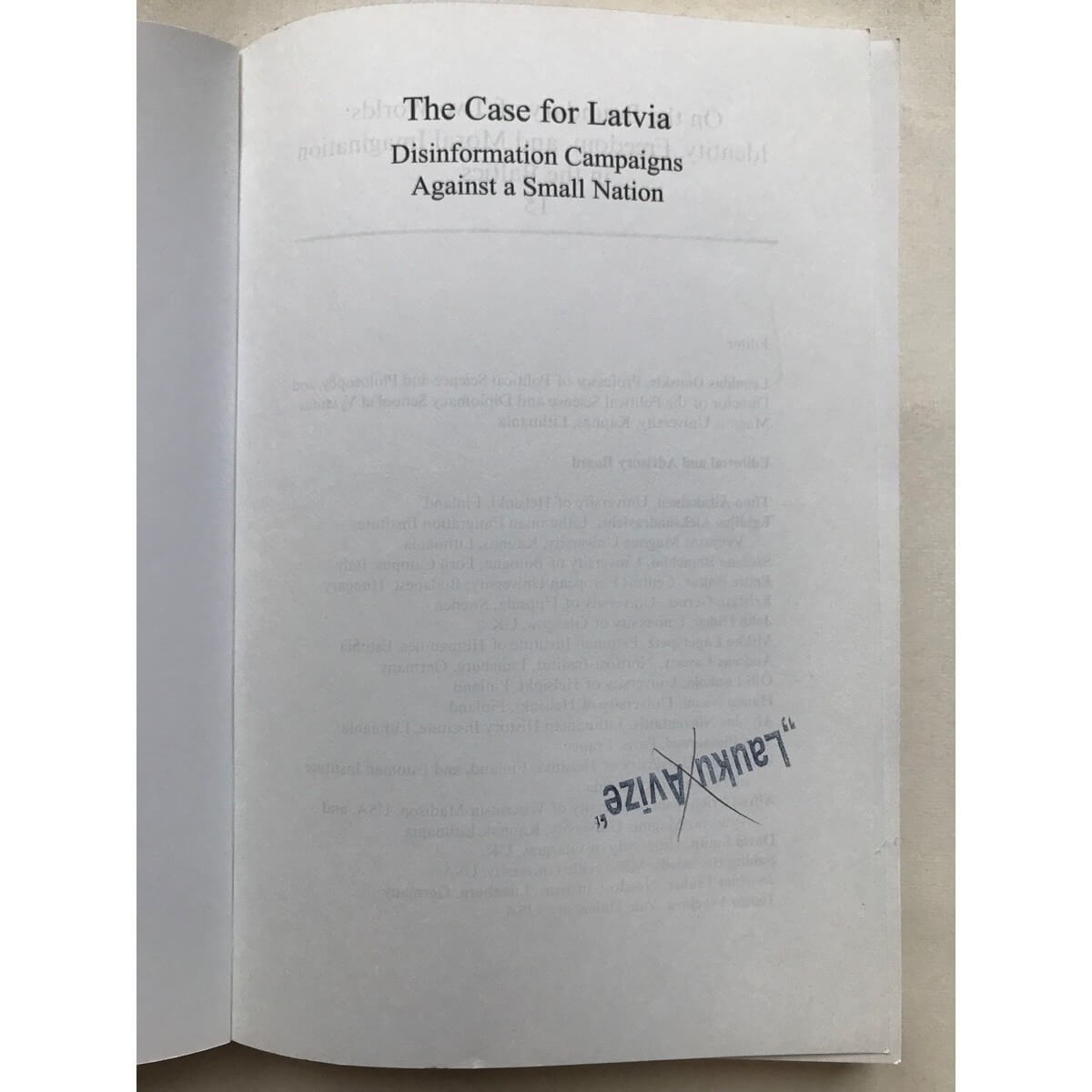 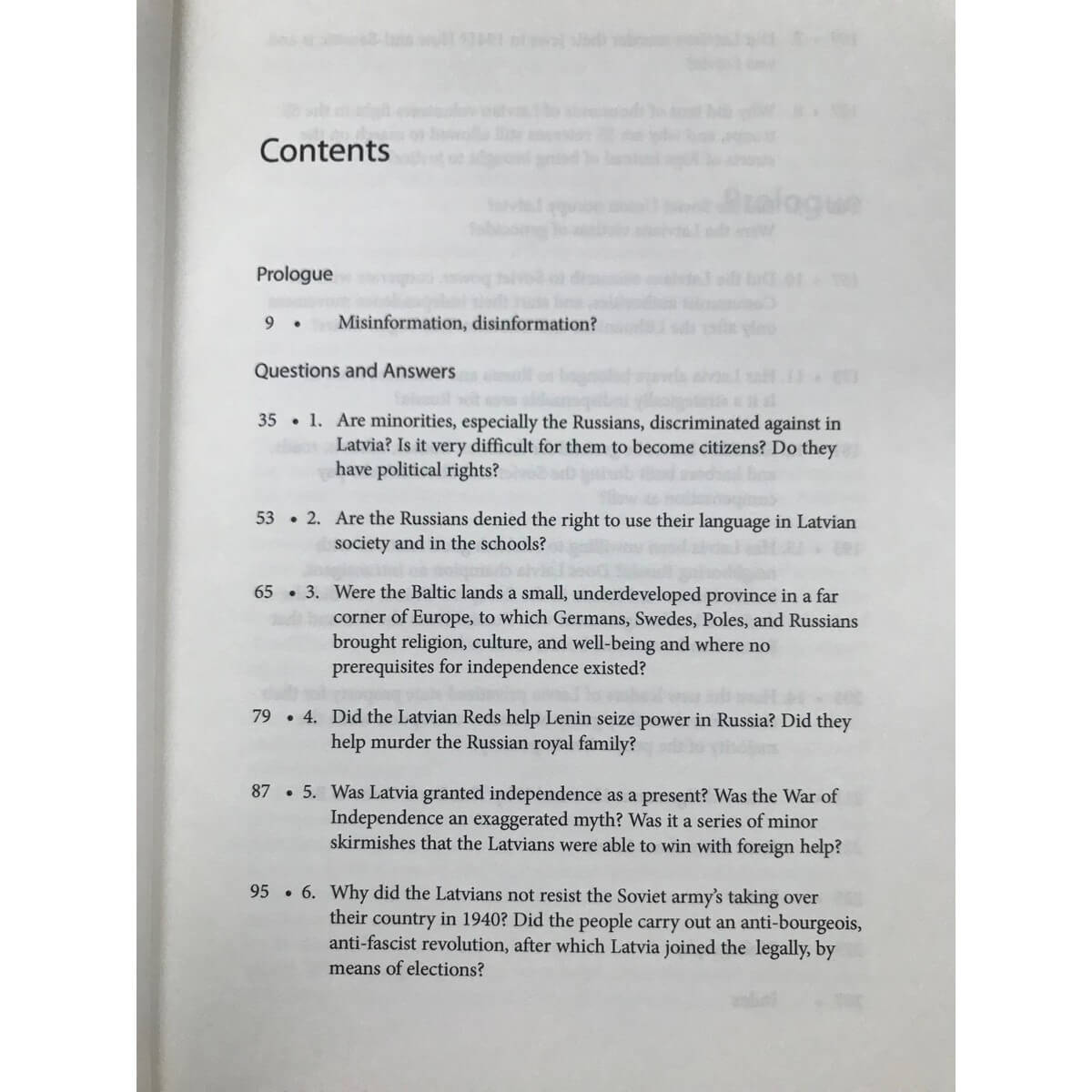 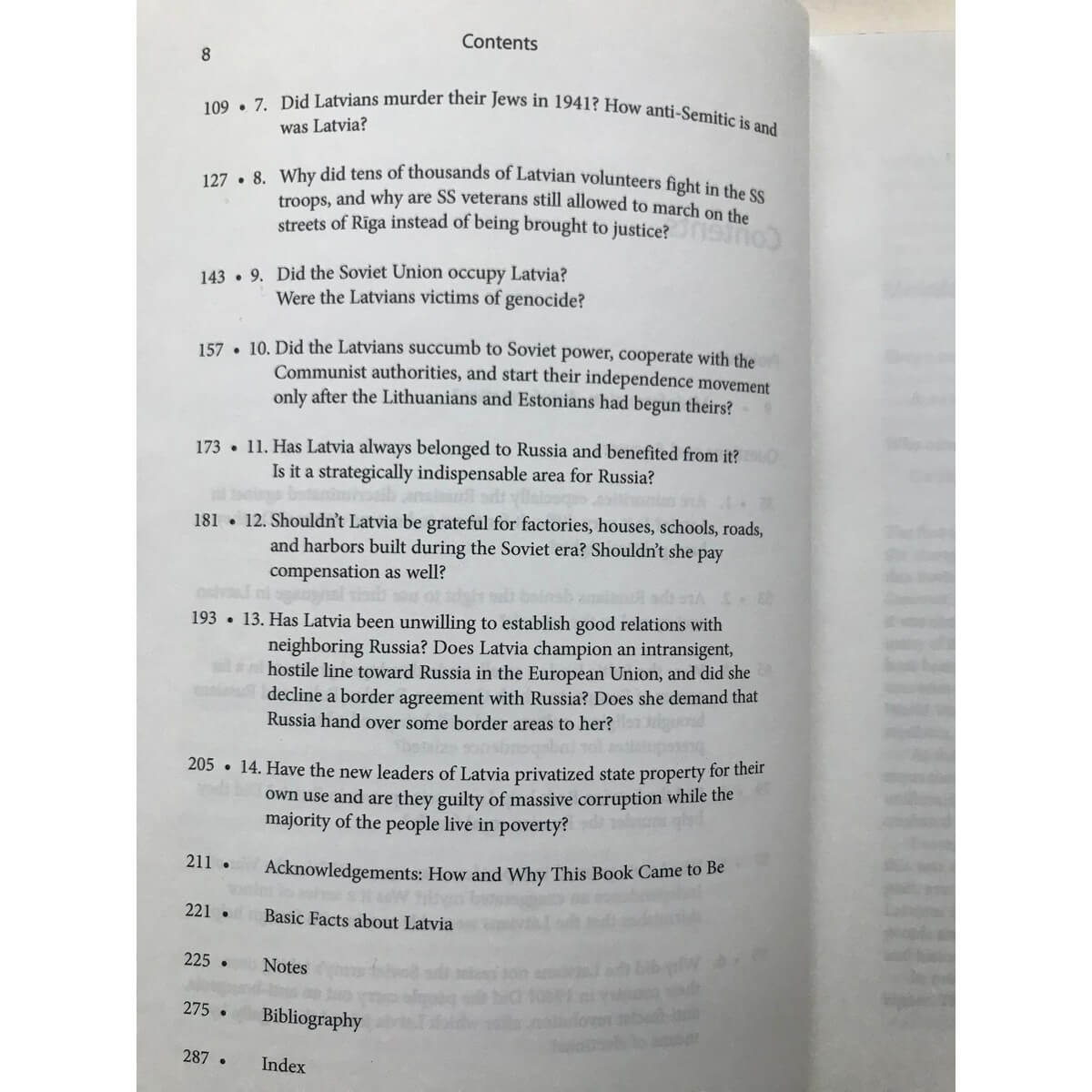 The case for Latvia : disinformation campaigns against a small nation : fourteen hard questions and straight answers about a Baltic country /

"The best book written on Latvia by a foreigner: incisive, well-informed, and persuasive" Edward Lucas, The Economist What do we know about Latvia and the Latvians? A Baltic (not Balkan) nation that emerged from fifty years under the Soviet Union - interrupted by a brief but brutal Nazi-German occupation and a devastating war - now a member of the European Union and NATO. Yes, but what else? Relentless accusations keep appearing, especially in Russian media, often repeated in the West: "Latvian soldiers single-handedly saved Lenin's revolution in 1917", "Latvia was a thoroughly anti-Semitic country , "The Russian minority is persecuted in Latvia. . ." True, false or in-between? The Finnish journalist and author Jukka Rislakki examines charges like these and provides an outline of Latvia's recent history while attempting to separate documented historical fact from misinformation and deliberate disinformation. His analysis helps to explain why the Baltic States (population 7 million) consistently top the enemy lists in public opinion polls of Russia (143 million). His knowledge of the Baltic languages allows him to make use of local sources and up-to-date historical research. He is a former Baltic States correspondent for Finland's largest daily newspaper Helsingin Sanomat and the author of several books on Finnish and Latvian history. As a neutral, experienced and often critical observer, Rislakki is uniquely qualified for the task of separating truth from fiction.

Jukka Rislakki (1945 in Kuusankoski, Finland) is an awarded Finnish journalist, non-fiction writer, and political cartoonist who has published a number of books, mostly on recent history of Finland, the Baltic states, and books on intelligence activities.

This is a paperback book. Book Condition is Fine, Like New. There is a stamp of previous owner on the recto page after front cover.

The first print of the book The case for Latvia : disinformation campaigns against a small nation by Jukka Rislakki.